Moving from Principles to Practice 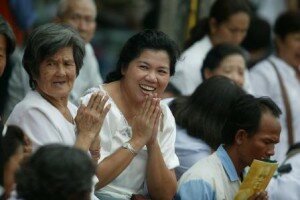 Gender transformation is a relative concept that seeks to shift gender roles and relations closer to gender equity in a given context. Although gender-based inequities and problems may appear more stark in some societies than others, similar mechanisms function around the globe keeping women and girls in particular positions, adhering to specified roles, putting up with less power as a group, and often limiting aspirations, when compared to men and boys. Gender transformation is possible in every context, from the most repressive to the most progressive. However, what is transformative in one context, however, may not be transformative in another.

It involves identifying the ways that gender discrimination, inequality or oppression operates in a particular situation and taking feasible steps toward improving these conditions – even if the result would still be considered regressive by the standards of another situation. And it requires strategy, creativity, critical thinking, and use of the available evidence base.