There are several key aspects of gender transformative health promotion. These include: 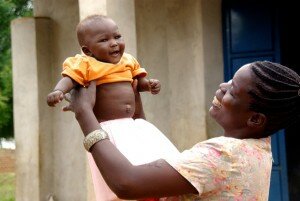 What is the difference between equity and equality?

The terms equity and equality are sometimes used interchangeably, which can lead to confusion because while these concepts are related, there are also important distinctions between them (6). Equity involves trying to understand and give people what they need to enjoy full, healthy lives. Equality, in contrast, aims to ensure that everyone gets the same things in order to enjoy full, healthy lives. Equity aims to ensure that all people have an equal opportunity to develop and maintain their health, through fair and just access to resources to health. Like equity, equality aims to promote fairness and justice, but it can only work if everyone starts from the same place and needs the same things.